Remote Buddy 2.0 supports new Siri Remote, lets you control your Mac with it

Apple really nailed it with the new Siri Remote. It is an incredible combination of technology and design. What's not to love?

Well… pair it to the Mac - and all it can do is control volume, play and pause. Duh!

Luckily, we have "a little expertise" (habit?) in unlocking the full potential of Apple remotes.

And so we're proud to announce support for the new Siri Remote in Remote Buddy 2.0, turning this remote from a boring volume control into - hands-down - the best remote control you can get for the Mac today.

In Keynote, for example, sliding over the middle of the touch area now moves the mouse and highlights it with a neat spotlight effect - for as long as the touch lasts.

But pressing the ring on the left or right switches to the previous or next slide accordingly - and the mouse pointer effect is not invoked.

It's all just really natural and intuitive.

Using the Siri Remote with the Mac

Full of enthusiasm for the new remote, we made a video that shows the new Siri Remote in use with Remote Buddy: 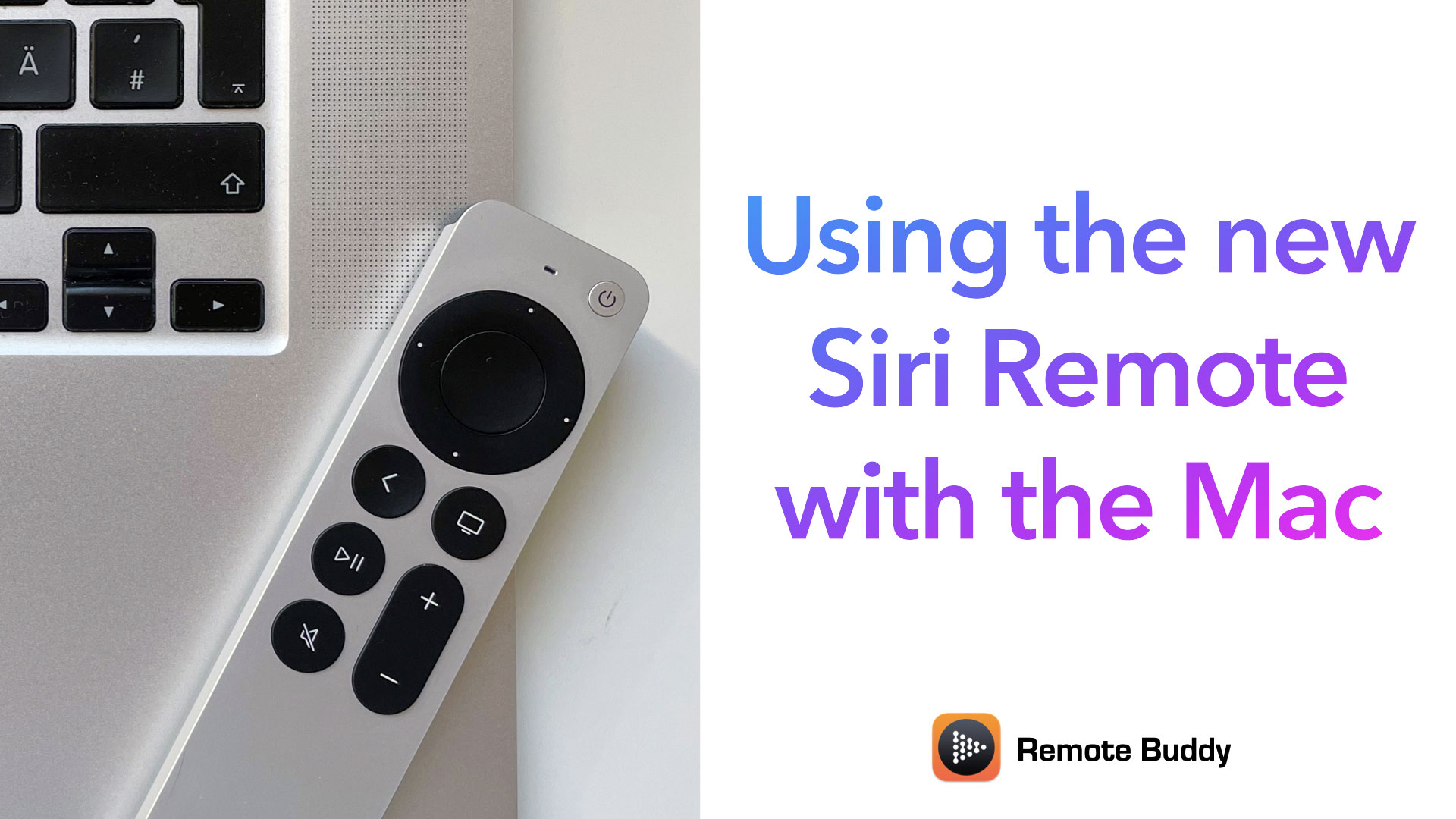 A new page dedicated to the Siri Remote support shows and explains the supported gestures. Information on system requirements and a press kit are also available.

The new Siri Remote requires macOS Big Sur 11.3.1 or later. It is not supported by earlier macOS versions (we tried - so you don't have to).

What about the 1st gen Siri Remote?

The hardware, form factor and resulting capabilities of the 1st gen Siri Remote are quite different from the 2nd generation - and so supported gestures and features differ between the two generations.

Take scrolling for example: both generations are multitouch capable. But scrolling with two finger gestures only really makes sense on the 1st generation, because only its touch area is large enough for that. The touch area on the 2nd generation - while technically capable of it - proved to be just too small.

The ring gesture on the 2nd generation works well for scrolling - and with just one finger. But for usage with the Mac, a new challenge arises: how do you support vertical and horizontal scrolling with that?

As seen in the video, the solution we found was to make the scroll direction dependant on the spot the ring gesture is initiated from. If it starts on the left or right, scrolling is horizontally. If it starts at the top or bottom, scrolling is vertically.

Should you only want to scroll vertically - or using the buttons: you can choose these alternatives as modes in Remote Buddy's preferences under Hardware > Siri Remote. 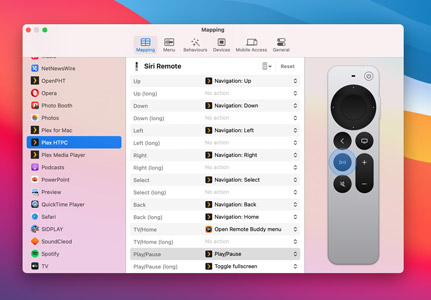 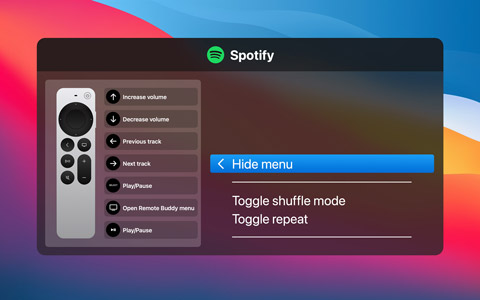 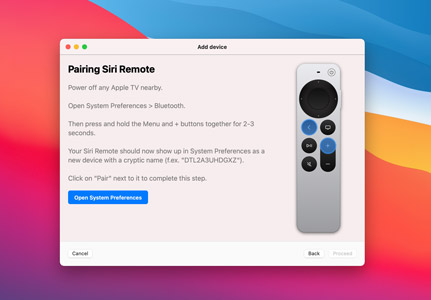 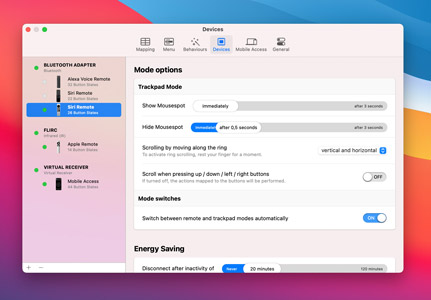 If you have thoughts, ideas - or want to share your experience using a Siri Remote with Remote Buddy: your feedback is welcome!